Hello! Welcome to the farm. Can you name the following animals?

What is your favourite farm animal?

We're excited for Carnaval! The hallway has been hung with pictures of superheroes and villains invented by the 5th graders, and the doors have been decorated to match the superhero theme. We can't wait to celebrate and see all of the costumes!! 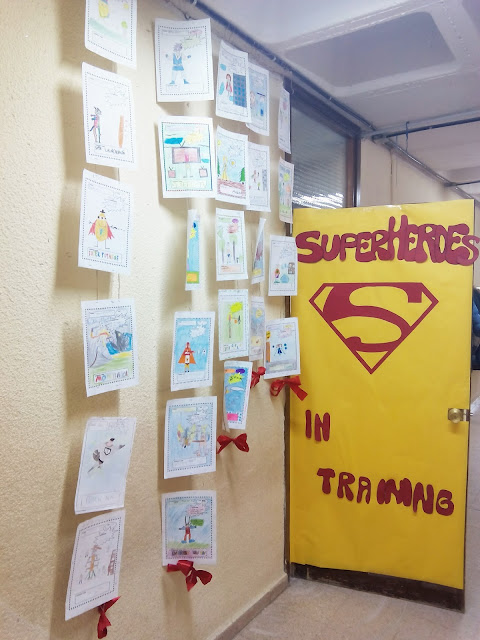 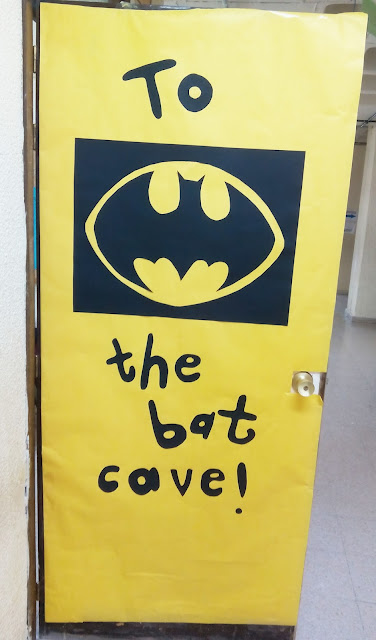 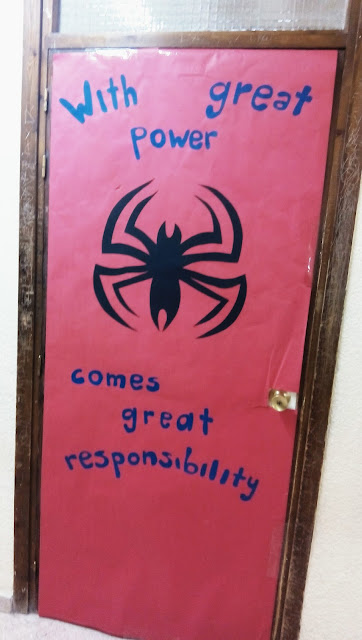 6C James and the Shadow Puppets

I need you to make your own shadow puppet representing yourself and bring it to the classroom on 1st March, the day when we will start recording with the camera and the set. 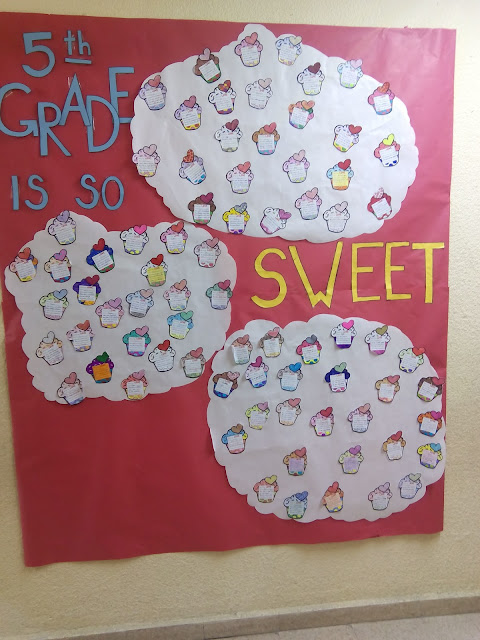 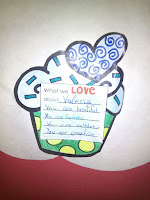 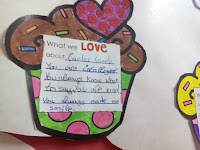 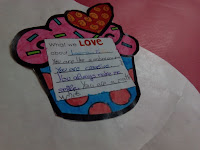 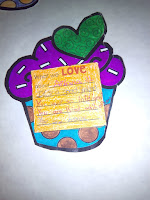 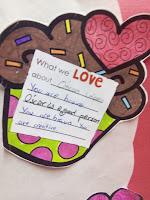 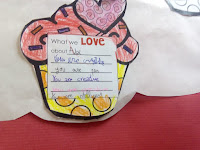 THIS A MOTIVATION CLIP
FOR YEAR 6 STUDENTS 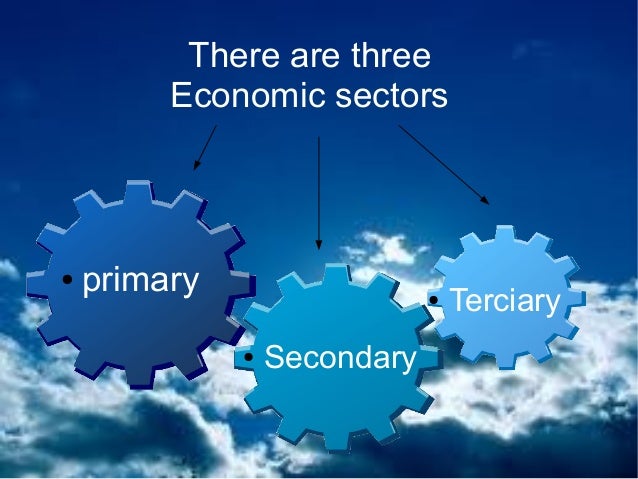 
SOCIAL SCIENCE:
Spain suffered a lot of political conflicts in the beginning of the 19th Century. Watch this video made by a student to summarize what happened there and then.

You can multiply your knowledge in science

by seeing information both in English and in Spanish.

NATURAL SCIENCE:
Reproduction. We are about to finish Unit 3. Here you can find some of the videos we have used.

Dancing English is music for young children, created to teach English language skills through both music and meaningful movement; for every line of every song.

Songs are super fun to sing and dance to. Children sing these high-energy songs and enact the lyrics through gesture and dance.

Have a look at the presentation video of Dani's concerts.

Daniel Griffin was born in the United States of America, in the city of Chicago. In his family, everybody sings and makes music. He has been making music since he was very young. Dani has lived in Spain for 23 years.
He has worked as an English teacher for many years. But many years ago, he decided that for him being a musician is the best job in the world. He has been the drummer for Fito y Fitipaldis since 2009. He toured with Tequila and Miguel Rios before that. He has recorded the drums for three albums that were nominated to the Laniny Grammys. As well, he has recorded with Amaral, M-Clan, Calamaro and many more.

Everybody
Put your shoes on,
Come on over,
Bring a friend.

Everybody
Put your hat on,
Come on over,
Let's begin.

Come into my party,
My party,
We're singing
And dancing.

My party,
My party,
We're singing
and dancing
Let's dance!

Look out the window
I knock on the door
I eat at the table
I stomp on the floor.

Big red apples and peas
A picnic under the trees

Come, have a picnic with me.

Big red apples and peas.
Come, have a picnic with me.

A beautiful presentation made by one of our students about
TWINS

Twins from carlosmatellano
By fslovenglish en febrero 09, 2017 No hay comentarios:


Now, listen and do the actions.


Can you describe your daily rutines?
By fslovenglish en febrero 02, 2017 No hay comentarios:

This is my town.

Do you use the public services available to you? 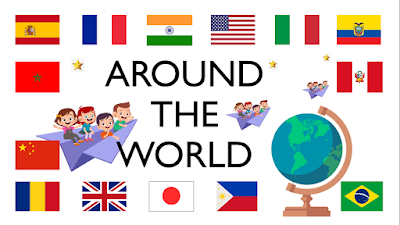